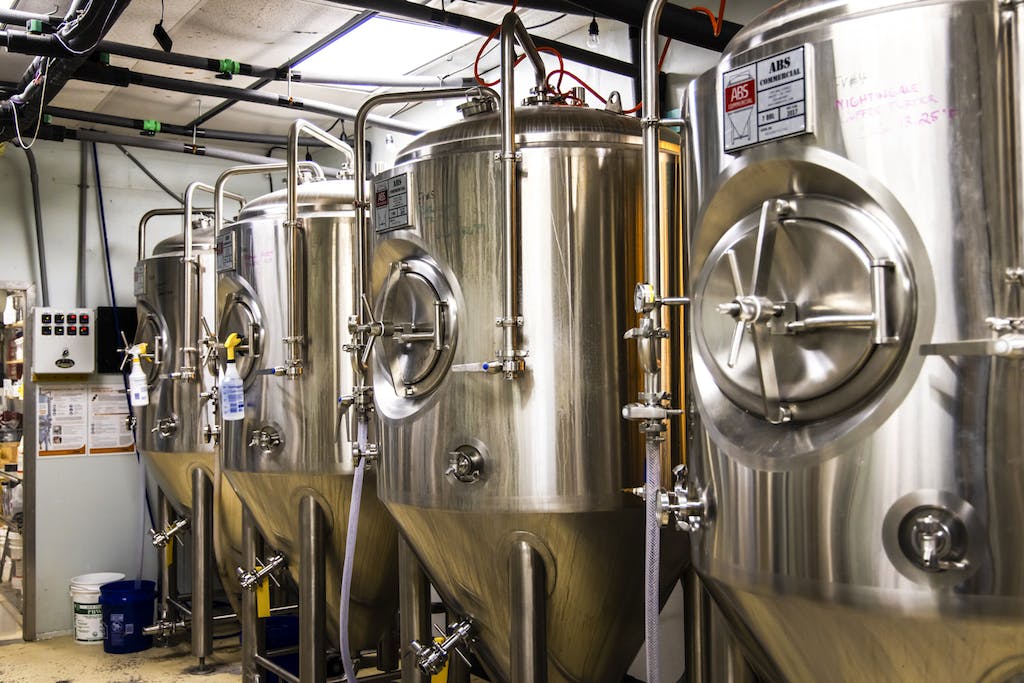 OCEAN ISLE BEACH — One of two breweries along the Brunswick County coastline is doubling production to keep up with growing demand during the busy summer tourism season.

Makai Brewing Company owner and header brewer Lowell Puckett was waiting for the delivery of three new fermentor takes on Friday morning. He said the expansion is targeted toward tourists pouring into Holden Beach, Ocean Isle Beach, Sunset Beach, Calabash, and even North Myrtle Beach across the border in South Carolina.

“When tourists come in they wipe us out, which is definitely a good problem to have,” Lowell said.

Although Red Hare Brewing Company has a satellite brewery in nearby Shallotte, five miles off the coast, Makai prides itself for being the oldest brewery in the county and the only one to be 100-percent North Carolinian (Red Hare is based in Atlanta).

Last summer the only other brewery operating in Brunswick County, Check Six Brewing Company in Southport, announced its closure.

The brewery plans to install three 7-barrel fermenter tanks on Friday, doubling production from the roughly 600 barrels produced per year using its current 3.5-barrel system. It is the brewery’s first expansion since opening in October 2017.

Aside from keeping up with demand during the summer tourism season, Lowell also expects to start canning 16-ounce beers and distributing to bars and bottle shops in the Cape Fear region.

The brewery will begin its distribution push by supplying Tap Time in its hometown of Ocean Isle Beach, Coastal Crafts in nearby Calabash, and Southport Taproom and Cellar in Southport. Lowell said he is also in discussions with several bottle shops in Wilmington and hopes to expand Makai’s presence there in the future.

“There is so much tourism here — people coming in from all over the country, and they’re looking for where they can drink craft beer,” Sutton said. “And with our current size we can’t produce fast enough to keep up with demand.”